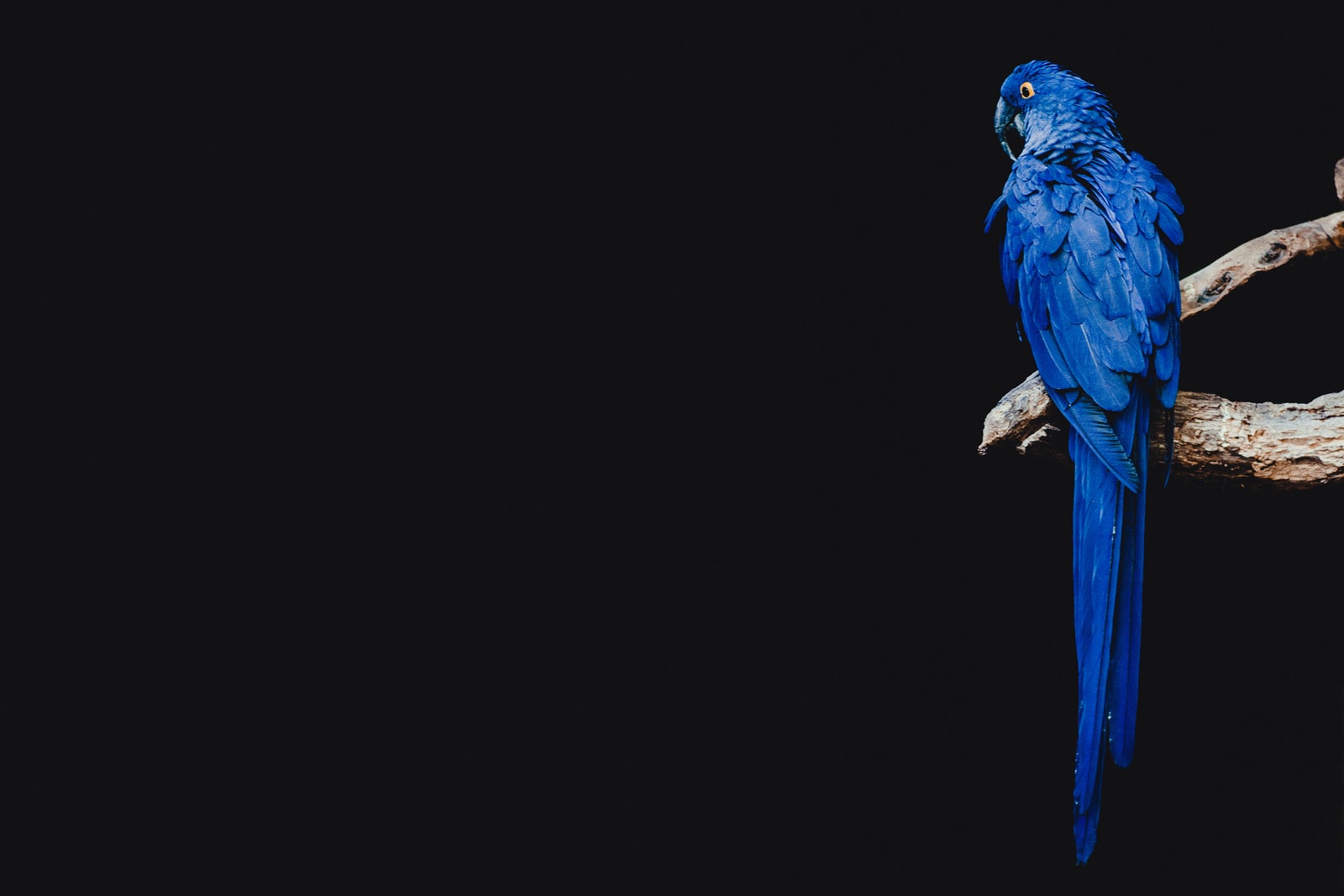 Wildlife That You Will Find in New York City

New York City is home to a surprising variety of wildlife. From the eastern gray squirrel to the red-tailed hawk, there are over 200 species of animals that call the city home. While you’re unlikely to spot wildlife in the concrete jungle of Manhattan, there are plenty of green spaces in the other boroughs where you can see some of these amazing creatures.

One of the most common wildlife sightings in New York City is the eastern gray squirrel. These furry little creatures can be found in all five boroughs, and are particularly prevalent in Central Park. If you’re lucky, you may even spot a white squirrel!

Other wildlife found in New York City includes the red-tailed hawk, the American kestrel, and the Cooper’s hawk. Birds of prey are often seen soaring over the city, and can sometimes be spotted hunting in urban parks.

There are over 200 species of animals that call New York City home. These include:

While you’re unlikely to spot wildlife in the concrete jungle of Manhattan, there are plenty of green spaces in the other boroughs where you can see some of these amazing creatures. So, keep your eyes peeled the next time you’re out and about in the city!

How Animals Interact With Urban Environment

While some animals are able to adapt to living in close proximity to humans, others find it difficult to adjust to an urban environment. This can lead to conflict between wildlife and people, as animals search for food and shelter in places where they’re not always welcome.

One way that New York City is trying to help wildlife is by creating “green roofs.” These are roofs that are covered in vegetation, which provide a habitat for wildlife and help to cool the building below. Green roofs are just one of the many ways that the city is working to make it a more wildlife-friendly place.

As the human population of New York City continues to grow, it’s important to find ways to coexist with the wildlife that call the city home. By creating habitat and providing food and water, we can make the city a more hospitable place for all its residents, both two-legged and four-legged!

There are many ways that people can help protect the wildlife in New York City. One way is to participate in citizen science programs, such as the Urban Bird Treaty Program. This program gathers data on birds in cities, which helps to inform conservation efforts.

People can also help by creating habitat for wildlife. This can be as simple as planting a native tree or installing a birdbath in your backyard. By providing food, water, and shelter, we can make the city a more hospitable place for wildlife.

Finally, people can help by educating others about the wildlife in New York City. By raising awareness about the importance of conservation, we can ensure that future generations will be able to enjoy the city’s wildlife, too.

Wildlife is an important part of the fabric of New York City, and there are many ways that people can help to protect it. By creating habitat, participating in citizen science programs, and educating others about the importance of conservation, we can ensure that wildlife will continue to thrive in the city for years to come.