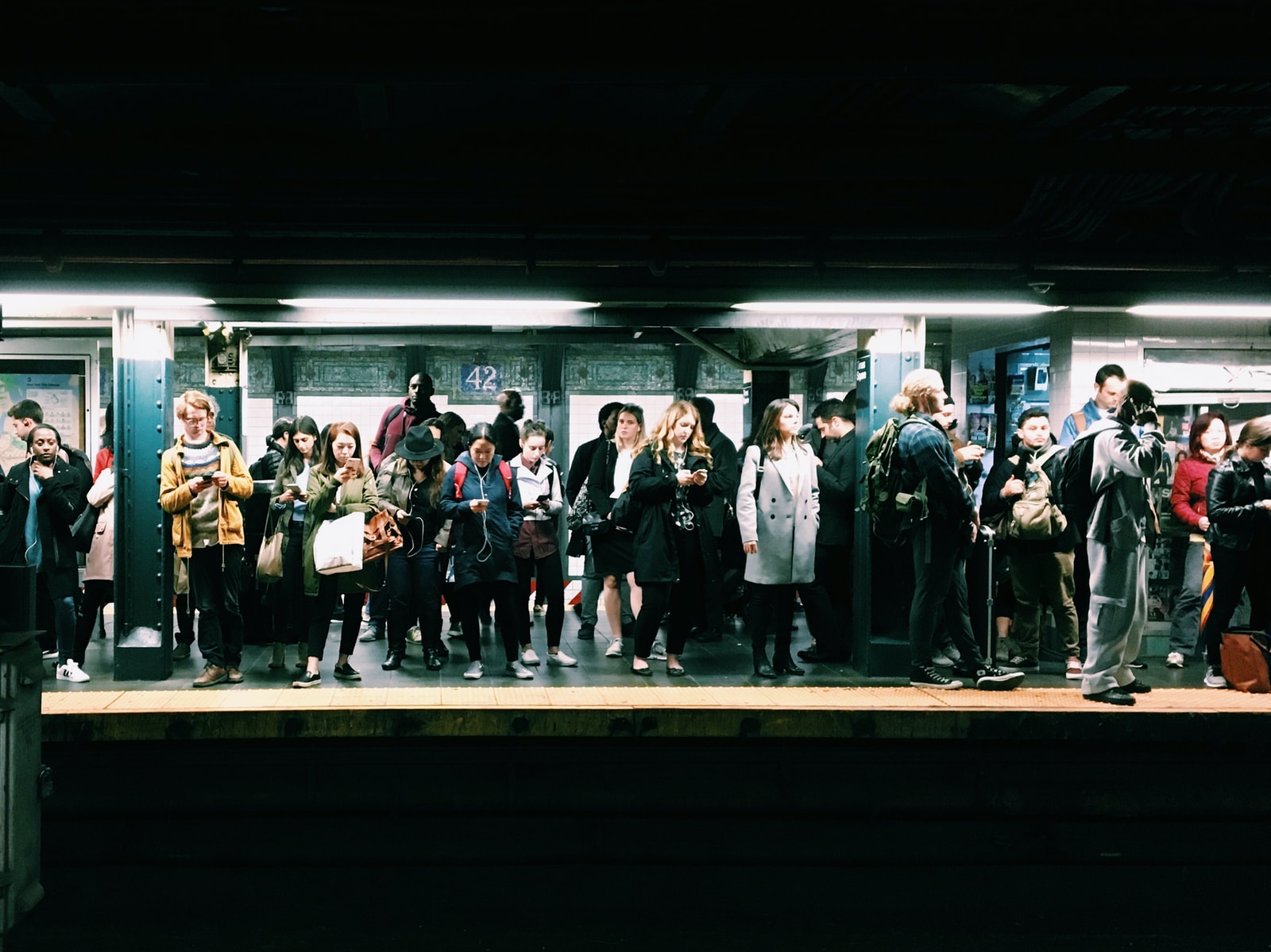 What You Need To Know About NYC Public Transportation

There’s one misconception about NYC public transportation that really gets under my skin. It’s how people think you can only use it if you live or work in Manhattan. This couldn’t be further from reality. The subway system reaches virtually every corner of New York City, and there are even discounts available for out-of-towners!

After 9/11, people were hesitant to get on subways because of security. But NYC public transportation has greatly improved over recent years, and ridership is growing. The New York Times’ Brian Brooks says that we’re becoming a subway society – with both a good and bad side. You’re commuting more easily but dealing with crowding issues more often than you would have historically.