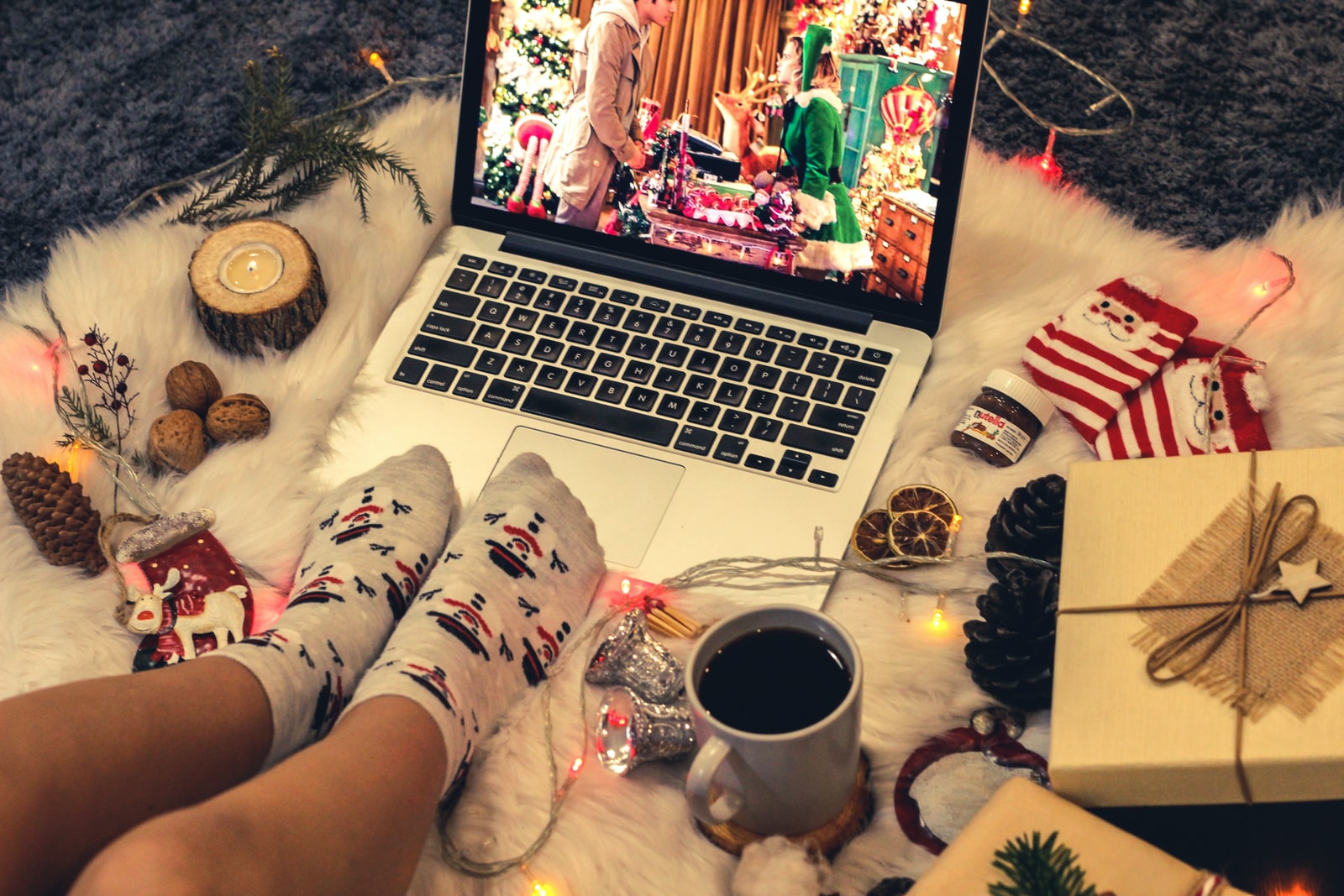 New York City is a magical place during the holidays, and it’s no surprise that many Christmas movies have been set in this iconic metropolis. From frosty Central Park to the glittering lights of Times Square, NYC provides the perfect backdrop for a festive film. Its rich history and diverse population make it a truly unique place to celebrate the season. This year, why not curl up with a warm mug of cocoa and one of these iconic films set in the city that never sleeps? You might just get a little taste of the magic that makes New York so special during the holidays.

This classic film tells the story of a department store Santa Claus who is put on trial for claiming to be the real Kris Kringle. The film features many iconic New York City landmarks, including Macy’s department store and Rockefeller Center. Miracle on 34th Street is a heartwarming tale that reminds us of the power of belief and the magic of Christmas.

This hilarious film stars Will Ferrell as a human who was raised at the North Pole by elves. When he learns of his true identity, he sets off for New York City in search of his father. While in the city, he learns some hard lessons about the difference between fantasy and reality. Elf is a fun and festive film that will have you laughing out loud.

This animated film tells the story of a young boy who takes a magical train ride to the North Pole on Christmas Eve. The Polar Express is a beautiful film that captures the spirit of Christmas. It is sure to become a family favorite.

In this sequel to the first film, Kevin McCallister gets separated from his family while on vacation in New York City. He must find his way back to them while fending off two bumbling burglars who are after his parents’ valuable possessions. Home Alone 2 is a funny and suspenseful film that will keep you entertained from start to finish.

This modern retelling of the classic Dickens tale stars Bill Murray as a selfish and ruthless television executive who is visited by three ghosts on Christmas Eve. Scrooged is a hilarious and dark film that will make you think twice about being naughty or nice.

This romantic comedy stars John Cusack and Kate Beckinsale as two strangers who meet by chance and fall in love. When they are forced to part ways, they each make a wish that they will find each other again. Serendipity is a charming film that will leave you believing in fate and the power of love.

This romantic comedy stars Cameron Diaz and Kate Winslet as two women who swap homes for the holidays. They each have their own reasons for wanting to get away from it all, but they soon discover that the grass is not always greener on the other side. The Holiday is a feel-good film that will have you laughing, crying, and rooting for the two protagonists to find happiness.

This classic film tells the story of Ralphie Parker, a young boy who dreams of getting a Red Ryder BB gun for Christmas. A Christmas Story is a heartwarming film that will bring back memories of your own childhood Christmases. It is sure to become a holiday tradition in your family.

This remake of the 1947 classic stars Richard Attenborough as Kris Kringle, a department store Santa who claims to be the real Santa Claus. When he is put on trial, his belief in himself and the spirit of Christmas is put to the test. Miracle on 34th Street is a feel-good film that will restore your faith in the magic of Christmas.

This romantic comedy stars Nicolas Cage as a successful businessman who is given a glimpse of what his life could have been like if he had made different choices. The Family Man is a thought-provoking film that will make you appreciate your own life and the people in it.

Do you love Christmas movies? If so, then you’re sure to enjoy these ten films set in New York City. From classics to modern tales, these movies capture the spirit of the season and the magic of the city. So curl up with some hot cocoa and enjoy!